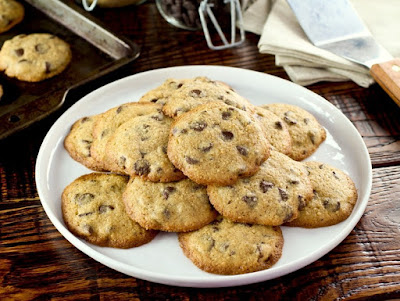 I’ve been going through a challenging time, really for the last year and a half, but especially in the last couple of months. A time of opportunity to go deep, and deeper still. A time of breaking open whatever has been closed. A time of emptying out on the inside and stripping away on the outside, thinning the walls of the container that is me. A time of answering sorrow’s call. A time of grieving, grieving the loss of thinking, of thinking that I know who I am.

So when a dear neighbor, who knows some of what I am experiencing, asked how I was doing, I responded that I was having a hard time, that I needed something sweet and sugary (how enlightened). Later when I stopped by her house, her counter was covered with ingredients. She said she was making cookies. I was perplexed.

“Were you making them anyway, or because I said I wanted something sweet?” I asked.

“I am making them for you,” she answered.

At which point I burst into tears.

Wow, I really needed cookies. No, I needed someone to make cookies for me. That simple gesture of caring crashed into my heart with love. I was crushed with overwhelming gratitude.

I’m reminded of a story I read somewhere about a boy who went to a restaurant with his parents. When he ordered a hot dog and fries, his mom quickly overrode his request, telling the server he would have some chicken with vegetables. The server turned back to the boy and asked, “Would you like mustard and relish on your hot dog?”

As the server walked away, the boy turned towards his parents with a big smile and said with amazement, “Did you see that? She thinks I’m real!”

The simple act of caring is heroic. ~Edward Albert
Posted by Galen Pearl at 12:18 PM 16 comments:

The Other Side of Fear 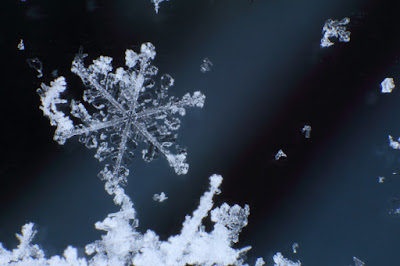 I look for something grand
A palace on the other side of fear
Promising wonders marvelous and sublime
I am here, I call
Carry me over this treacherous sea
To gardens where peacocks roam
And fountains glisten
Marvels is it, comes the reply
Look closely
A snowflake falls
Posted by Galen Pearl at 7:10 AM 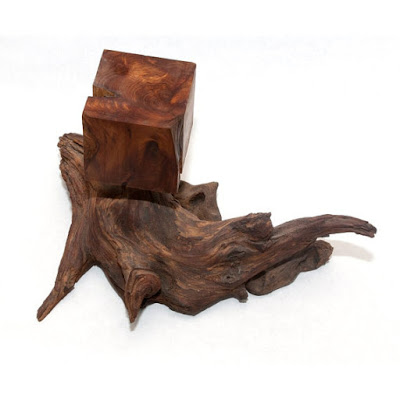 The theme of this chapter can be summed up like this: Do not interfere.

We don’t have to look far to see where interference, even well-intentioned, has caused more harm than good. In the southern United States, you can see miles of natural vegetation choked by the uncontrollable proliferation of kudzu, a non-indigenous plant introduced along roadways to prevent erosion. Or, on a more personal level, we might think of times when our efforts to “help” a friend or a situation had unanticipated and often unappreciated results. I know I can think of a few!

When we encounter some of those unanticipated results, we often feel an urge to “fix” things by interfering even more. One of the best Star Trek stories (from Voyager) involved an individual who figured out how to go back in time and change specific events. He used these “time incursions” to eliminate historical enemies of his species. However, these alterations allowed a plague virus to emerge which ended up killing his beloved wife.

His grief spurred him to go back over and over to try to re-establish a timeline that brought her back. Unfortunately, each effort shifted future trajectories in unpredictable ways, creating new worlds and civilizations and destroying others, creating chaos and eventually driving him mad. So there.

Coming back to the present time on this planet, I am struck by the timeless accuracy of this line from the next section of the chapter:

The more rules and laws we have, the more lawbreakers and criminals emerge

As a lawyer, I used to marvel at the endless library shelves stuffed with books full of laws. And new ones constantly arrived. Besides the laws themselves, there were even more books full of regulations detailing how the laws should be applied. And more books still, full of judicial opinions settling disputes about all the laws and regulations.

I can sympathize with that poor alien trying to use time incursions to create the reality he sought. Are we much different with our “law incursions”? I wonder.

The character for this last word is  朴  and means purity or simplicity, like an uncarved block of wood. This character is used throughout the Tao Te Ching to indicate our natural state of oneness with the universe, with infinite, undifferentiated potential. Like the concept of beginner’s mind.

In a curious quirk of the English language, “do not interfere” if said aloud, sounds just like “do not enter fear.”  Hmm, something to think about.
Posted by Galen Pearl at 12:46 PM 12 comments:

I recently wrote about grieving unmet needs. This has led me to a deeper exploration of grief and sorrow. Someone suggested that I spend some time with grief as my teacher, comparing it to my relationship with my martial arts teachers. Intriguing....

So I find myself a novice once again (sort of a grief grasshopper for those who remember the old Kung Fu TV series), embracing beginner’s mind. Not because I haven’t experienced all kinds of loss in my life, but because I never allowed myself to grieve.

There are all sorts of reasons for that, both personal and cultural, but now the door is open, calling me into the darkness of sorrow. And I am ready to step through. As a friend is fond of saying, let’s see what happens.

I have already found that I am not alone. Joy walks with me, a loving guide into her twin’s domain. Some might think that joy is the opposite of sorrow, but I learned long ago that joy and sorrow dance together. The opposite of both is fear.

In the five element qigong system, courage resides in the lungs, as does sadness. I breathe in, filling my lungs with courage as sadness wells up to be released with the exhale. Breathe in, breathe out. I hear my martial arts teacher drawing out the word, “Agaaaaiiinnn”!

Weeping may tarry for the night, but joy comes with the morning.  ~Psalm 30:5 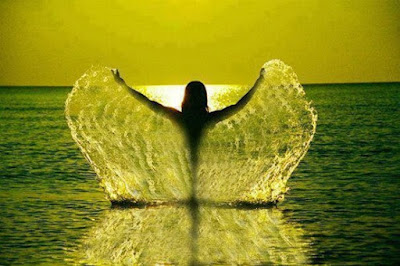 Someone I once knew used to say that his prayer was “whatever it takes.” What he meant was that he would do anything in order to open his heart ever wider to Love, to surrender ever more unreservedly to the Beloved, to fly ever more fearlessly into the all consuming fire of the Heart.

I was attracted to and repelled by his intensity of passion. Could one really live with such wild abandon? I don’t know. He seemed to. His life, at least my brief glimpse of it, did not appear to be as crazy as his devotion sounded. I felt a bit like the restaurant customer in that famous scene in When Harry Met Sally where Meg Ryan faked ... well, you know the scene. (And if you don’t, click here.) The customer was mesmerized and told the server, “I’ll have what she’s having.”

I wanted to feel what he felt. So I embarked on what I called my year of the heart. I read Rumi and sought to experience that rapture his poetry expresses so eloquently. I practiced five element qigong and Taoist healing exercises focusing on the heart. And I did experience a breaking open of the heart with increased heart energy. As I described it, my heart had come alive and I was “firing on all cylinders.”

But I didn’t approach anything close to the ecstasy imagined. Was I blocking it with fear? Or perhaps I was somehow defective, lacking the rapture gene. I tried harder. I read more, practiced more, meditated more, prayed more. Until ...

Until I was sparring with one of my martial arts teachers. I kept attempting a particular maneuver with zero success. Finally, I stepped back and said, “I’m trying to....” Before I could finish the sentence, he interjected, “That’s your problem.”

An excellent lesson in life as well as in martial arts. One that I know and yet need to be reminded of ... repeatedly.

There is a concept in the Tao Te Ching using two characters,  自  meaning self, and  然  meaning to be so. Together it means what is so of itself, what is as it is, what is naturally or spontaneously so. When we struggle against or interfere with what is so in this moment, we do violence to ourselves and to our environment. We suffer.

As Popeye the sailor said, “I am what I am.” No more, no less. And that is what I want most to be.

Reason says, the world is limited in six directions.
There is no way out.
Love says, there is a way,
And I have traveled it many times.
~Rumi
Posted by Galen Pearl at 6:38 PM 20 comments: