Speaking the Blessing of Gifts 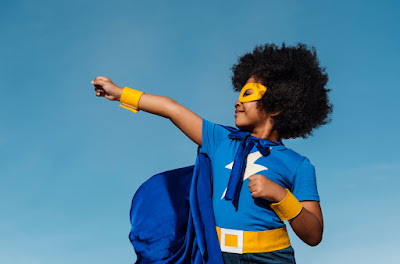 I’ve had two conversations with people recently who both, for different reasons, could not see or appreciate the gifts they were blessed with. They saw themselves as lacking in some way, lacking achievement, lacking purpose, lacking direction, lacking skill or talent.
This was remarkable because they are blessed with beautiful gifts that are so apparent to me, gifts that have so deeply enriched my life and I know the lives of others. One, for example, manifests the gift of compassion, with a heart that is big enough to care deeply, and a willingness to attend lovingly and without hesitation to the needs of those around her.
The other manifests the gift of connection and welcome, hospitality. She connects people not only to herself, but to others. She welcomes diversity to her table and makes all feel at home. She is a gardener of friendship and tends her garden with creativity and care.
I was surprised that they could not see themselves as so richly valued and valuable when that is how I see them. It occurred to me that that might be true for so many of us. We measure ourselves against very narrow rubrics of success and often overlook the gifts that bring the most benefit. We do not automatically see the impact we have on others unless someone points it out to us. We don’t know what we bring to the table unless someone tells us.
We often hear people at memorial services speak openly and gratefully about the person who is no longer there to hear, who perhaps died not knowing what they meant to someone, or how they helped or made someone’s life a little better. Why do we feel so compelled to speak of someone’s gifts after they are gone, and so hesitant to speak of them to the person while we have the chance?
We are all blessed with gifts, as varied as we are, but all are precious. We share these treasures, knowingly or unknowingly, by our very being. What a gift we could give to others by speaking the blessing of their gifts – naming the gifts, describing them, giving examples, expressing gratitude.
Don’t wait. Wouldn’t it be wonderful if we could help each other recognize:
I am larger, better than I thought; I did not know I held so much goodness. ~Walt Whitman
Posted by Galen Pearl at 5:28 PM 6 comments:

Have a Yes Day with Life 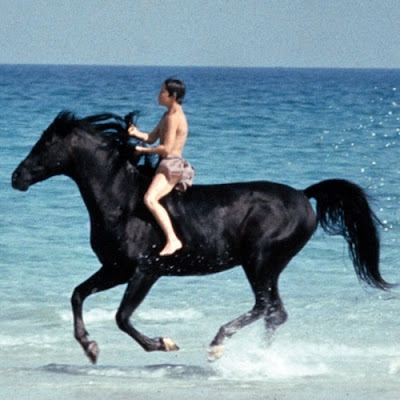 My grandson and I watched the movie Yes Day recently. In the movie, a couple decides to reconnect with their kids by having a day of saying yes to whatever the kids want. Comedy ensues.
The movie made me more aware of how often I say no. Maybe I forego a chance to be kind to someone, or an invitation to do something fun. Perhaps I resist a nudge to write about something uncomfortable, or reject an opportunity to have a candid discussion about a sensitive topic. There are times I avoid examining my own conduct or thoughts or assumptions. And how many times have I said no to forgiveness even when I know that my own happiness would be enhanced?
We say no to life when we want things to be different, or people to be different. When we deny or repress feelings that are distressing or painful. When we struggle to control things beyond our reach, or try to force people or circumstances to conform to our desires. When we want ourselves to be better, smarter, enlightened, and condemn ourselves when we fail in our attempt.
How would my experience of life be different if I woke up tomorrow and said yes to whatever the day presents? If I remained open and curious instead of judgmental or anxious? If I allowed the day to unfold naturally instead of trying to plan or control every minute? If I watched for miracles instead of problems? If I was grateful instead of complaining? If I accepted myself just as I am? If I embraced each breath and touched every moment with compassion?
A yes day with life. Let’s see what happens.
For all that has been, thanks. For all that will be, yes. ~Dag Hammarskjold
Posted by Galen Pearl at 3:53 PM 8 comments: 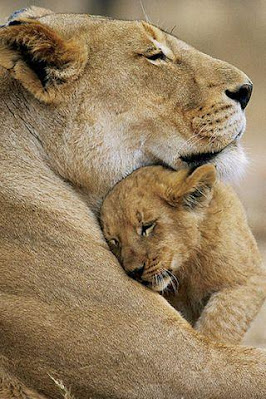 Every breath
is Life's tender caress
of Love
Posted by Galen Pearl at 6:20 PM 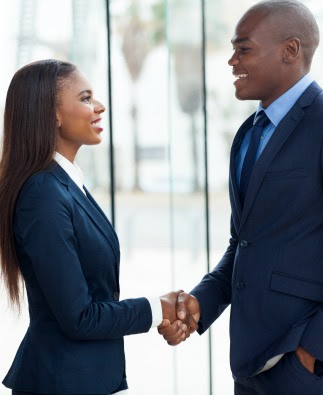 A sweet little chapter with a turn the other cheek message. It begins by observing that even after a conflict is settled, some resentment often remains. So how can we bring true peace to a situation?
Using contracts as an example, the chapter says that the sage holds up her end of the bargain, but does not try to force the other party to perform. When I taught contract law, my students would express their highest aspiration to draft a contract that would hold up in court. How surprised they were when I would reply that if they were in litigation over a contract, they had already lost no matter what the court decided.
What I meant was that once a conflict arose and an adversarial process was initiated, both parties had lost the benefit of the relationship they had entered into. The cost and delays of litigation would never replace the benefits they had initially bargained for.
So, I told my students, their highest aspiration should be to negotiate and draft an agreement that the parties will honor, one that will provide a basis for good faith efforts to resolve any disagreements that might arise without resort to lawsuits.
Of course, we can’t control other people’s behavior, in contracts or in the rest of life, but we can focus on our own behavior, on honoring our commitments, on doing the right thing, on being honest and having integrity, without regard to a quid pro quo.
My favorite line in this chapter says that “heaven’s Dao is without preference.” Like the sun that graces all with its light and warmth, like the rain that graces all with its nourishment, Dao plays no favorites of worthiness or punishes those without. It offers its life giving energy to all without discrimination. Likewise, we can offer our compassion to all who cross our path, regardless of what they have done or not done for us.
Having no preference is a great description of wu wei, a thematic principle in the Tao Te Ching. Sometimes mistakenly interpreted as passive non-action, it is better understood as a ready responsiveness to whatever life brings us. If I have a preference, then I might try to force people or circumstances to bend to my will. Instead, if I greet whatever arises without judgment or reactivity, I am free to respond appropriately and in harmony, rather than in conflict and struggle.
This concept is impressively demonstrated by taiji master Adam Mizner, who responds to any attack with great effectiveness by using whatever energy is directed against him to defeat his attacker. He describes his approach as having no preference. (If you are interested, take a look at this short video.)
In the same way, we can maintain our own inner balance and peace, no matter what we are faced with in life, not by trying to force our will on what is beyond our control, but rather by honoring our own integrity and responding to what is, instead of what we want it to be.
Yesterday I was clever, so I wanted to change the world. Today I am wise, so I am changing myself. ~Rumi
Posted by Galen Pearl at 5:13 PM 4 comments:

Truth Is Ever True 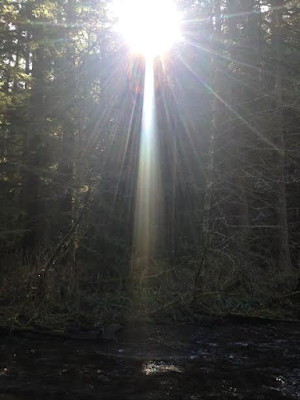 Your belief does not make Truth true
Truth is ever true and can be nothing else
All else is false and cannot be made true by thought
So believe or do not believe
It does not matter
Truth shines ever radiant
Seen clearly by the soul
Unencumbered by mind's need to know
Posted by Galen Pearl at 9:08 PM 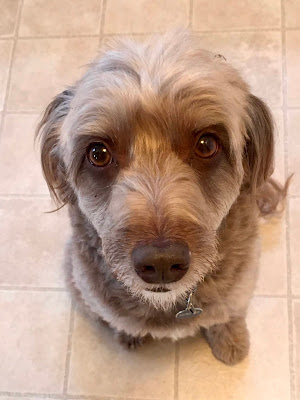 If you have ever trained a dog, one of the commands you might have taught is “watch.” The idea is for the dog to lock eyes on you, without being distracted by anything else, and wait for your next instruction.
Over and over again, the universe teaches me this lesson. Something will happen and I will get distracted, maybe disturbed, turning my attention to the situation in order to change something, or more likely to “fix” something. Basically, wanting to control something outside of myself. Or perhaps just wandering off in my mind along paths of various narratives, rehashing the past, rehearsing the future.
I am no longer attending to the present moment, open, listening, receptive to inner guidance, ready to respond. My eyes are elsewhere. I am restless, perhaps in distress. My soul asks for help. Again. And the universe answers. Again.
Watch. Eyes on me. Only me. Wait for your way to be made clear. Be at peace.
The way is not in your thoughts. It is in your heart. It sings in your soul and resonates throughout your entire being. You will know it.
But only if you watch.
Your spirit knows who you are and what you're here to do. The heart is your inner knowing, the part of you that transcends mere emotions or intellect and sees and knows the path you need to follow. ~Marnie Pehrson Kuhns